Part one: Crisis’ impact on the global post trade market 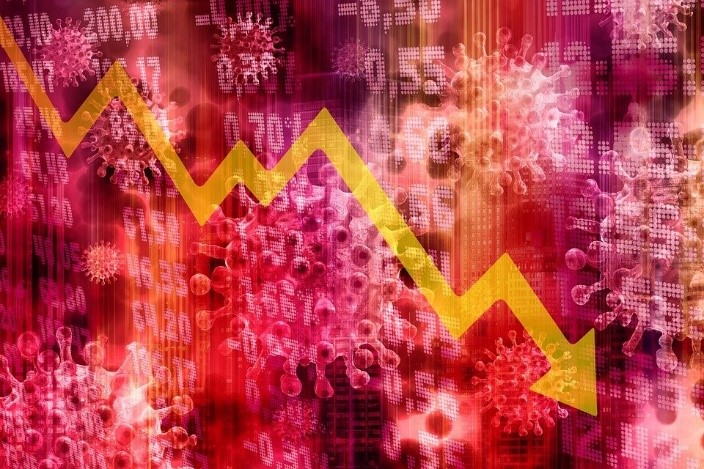 Covid-19 is an unprecedented crisis that undermined global post-trade activities by highlighting its shortcomings. Despite all the efforts made by the financial system to be more resilient and face stress caused by Covid-19, this period remains destabilizing on such a scale that banks should question themselves to preserve their capital markets activities. To do so, they must determine the origin of pre-existent operational failures and identify the way forward in order to make post-trade infrastructures more robust and cost–efficient. In this respect, the Covid-19 crisis might be pivotal.

Crisis has heavily impacted capital market activities. Covid-19 has generated an extreme volatility and an increase of exchanges in capital markets, in such a way that volatility reached the level of the 2008/2009 crisis: the VIX index reached its highest point on March 16th with 82 points when the average was 16 points before the crisis. Likewise, market liquidity became severely impaired in mid-March; March 18th is considered to be the lowest point of the liquidity crisis.

Post–trade struggles even more in such unsettled market conditions. Pre-existent issues emphasize the lack of post-trade activities efficiency. Capital markets are usually considered as totally automated and electronic. This image is relevant for standard products such as stocks, funds, options, or futures. It is much less so for products traded OTC (Over The Counter) by financial institutions, such as swaps, derivatives, repos & securities lending, structured products, bonds, as well as other wholesale banking activities such as syndicated loans and trade finance. In that case, post-trade remains highly dependent on manual processes.

These many manual operational activities on derivatives were even harder than usual to be maintained during Covid-19 crisis. Difficulties pertained to purely operational reasons such as providing people with computer equipment, giving them access to computer and telephone networks, coping with increased throughput, or dealing with security issues. As a result, that un-automated activities in capital markets have been highly impacted, much more than others.

Covid-19 highlights how dependent banks are on obsolete manual post–trade processes with associated costs and risks. In other words, the crisis revealed that, unlike in other places of the capital market value chain, namely trading activities, banks could not count on technology to maintain operations and had to re-organize work to keep carrying on post-trade operations.

Regulators have acknowledged these difficulties and postponed entry into force of regulations such as next phases of initial margin or SFTR. The aim being to lower operational pressure and allow the capital market sector to focus on its operational activities in time of crisis, like business continuity, managing risk and supporting customers.

However, postponing regulatory deadlines and responsive reorganization of manual operations are not sufficient. This downturn shows that resiliency is a major issue, which should be given greater priority by banks to avoid such disruptions again and enable them to cope in the case of a new one. Post–trade is not as efficient as it should be, Covid-19 shed light on operational shortfalls that were already penalizing post-trade activities before the crisis. Those problems are mostly unaddressed, probably due to the high level of complexity and regulatory requirements. The crisis displayed that, banks must devise new models to make processes easier and more automated; and highlight how valuable the digitalization of operations would be to structurally improve the robustness and cost-efficiency of post-trade operations. Banks must copy other industries such as electronics or telecommunications, to be able to really cooperate with each other. 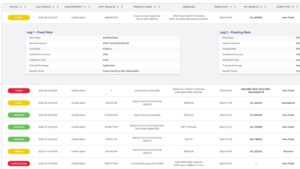 ① To manage any kind of swap and any kind of event, we recently added 3 functionalities: Matching of events and cash-flows Complex features such 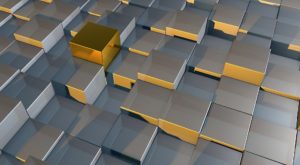 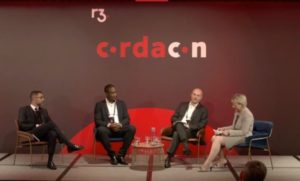 Why OTC Derivatives? Our CEO, Daniel Ivanier, was invited by R3 to talk at the CordaCon 2021. Key highlights: Post-trade costs are huge for OTC 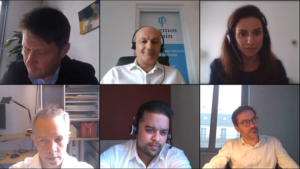